I’m very pleased to welcome author and illustrator Ruth Brown to the blog today, in celebration of DAY THREE of the blog tour for her latest picture book published by Scallywag Press, Ten Little Dogs.

Ruth is sharing the ‘inside story’ of this delightful picture book featuring a count-down of man’s best friend. You can’t help but fall in love with the four-legged friends that appear on each page, and try and spot the difference as they slowly ‘disappear’ as you count-down. Gorgeous illustrations and a rhyming narrative bring the bouncing dogs to life. It’s a celebration of all the antics dogs can get up to from chasing butterflies to paddling in the sea and romping in the park! I’m pleased to share a guest post from Ruth sharing insight into the creative writing process behind the book.

Welcome to the blog Ruth!

“Ten Little Dogs is a counting book like millions of others, some use addition and some subtraction. I used the same plot device in my book “Ten Seeds” – start with 10 seeds – decrease to 1 flower which produces 10 seeds. Satisfyingly circular. I wasn’t originally going to use dogs in this latest book, I’d planned to use a variety of animals – birds, butterflies, caterpillars, mice, slugs, frogs etc and it started –

9 blue butterflies resting on a gate.

and so on through my list of animals. But having written it, I realised that I had created a catalogue of unremitting predatory deaths. Now, I have no qualms about revealing the truth about dear old Mother Nature’s darker side to 5 year olds. At that age, I remember the fascination of finding small dead animals, the ritual of burial and the happy hours spent arranging daisies round the grave. (Normal childhood curiosity……….hopefully?) But when creating a picture book it is important to have an uplift at the end – not necessarily a happy ending, but resolution on a positive note, an element of hope.

In my story as it stood, yes, the pigeon could possibly escape the jaws of the fox but could a slug outrun a leaping frog? I don’t think so. In the make-believe world of picture books, no matter how bizarre and unrealistic, the stories have to adhere to their own mad logic and if, as I’d planned, my animals had all ended up miraculously alive in the meadow it would have been wrong. The ending would have to have been – The End …they are all dead. A bit harsh and not much fun.

So back to the drawing board. I decided to use just one species of animal. I often write about cats but using them in this instance would mean the opportunity for adventurous scenarios would have been limited – you don’t often see cats paddling in the sea – so I decided to use dogs. Puppies actually, but the title of “Ten Little Puppies” set the wrong tone. These were ten independent, adventurous little dogs. I know it’s unusual to see ten small dogs alone in a field minus owners and you’d probably called the RSPCA if you did, but remember this is picture book world. Finally I had the plot, the text and the characters and the story flowed, it came naturally to a satisfying circular conclusion, with all the dogs happily playing in the park……. and none dead. Then I had the pleasure of doing the pictures – always my favourite part of the process. Who said creating children’s books was easy?”

With thanks to Scallywag Press for sending me this picture book to review and inviting me to participate in the blog tour. Don’t miss the rest of the tour: 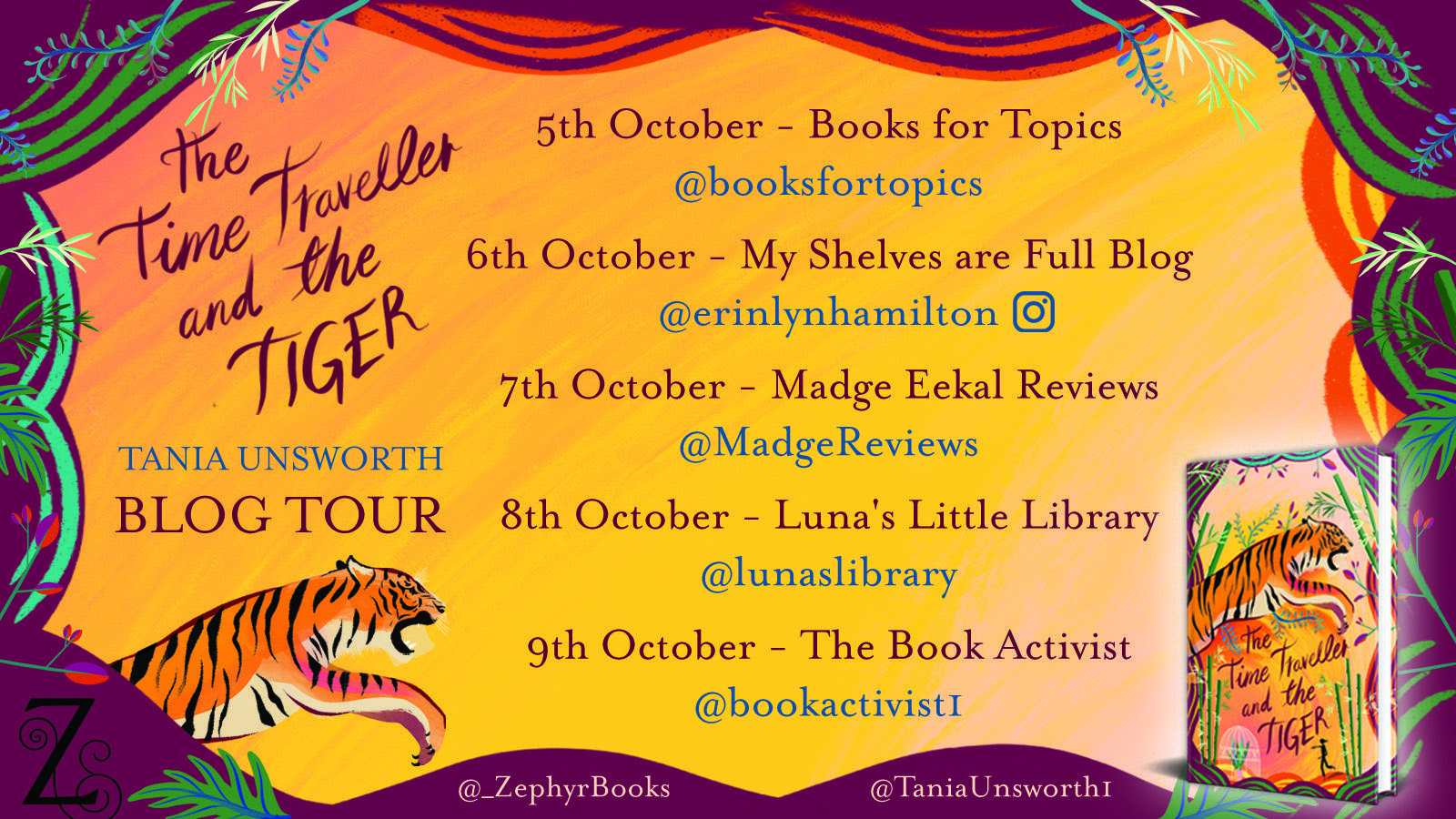 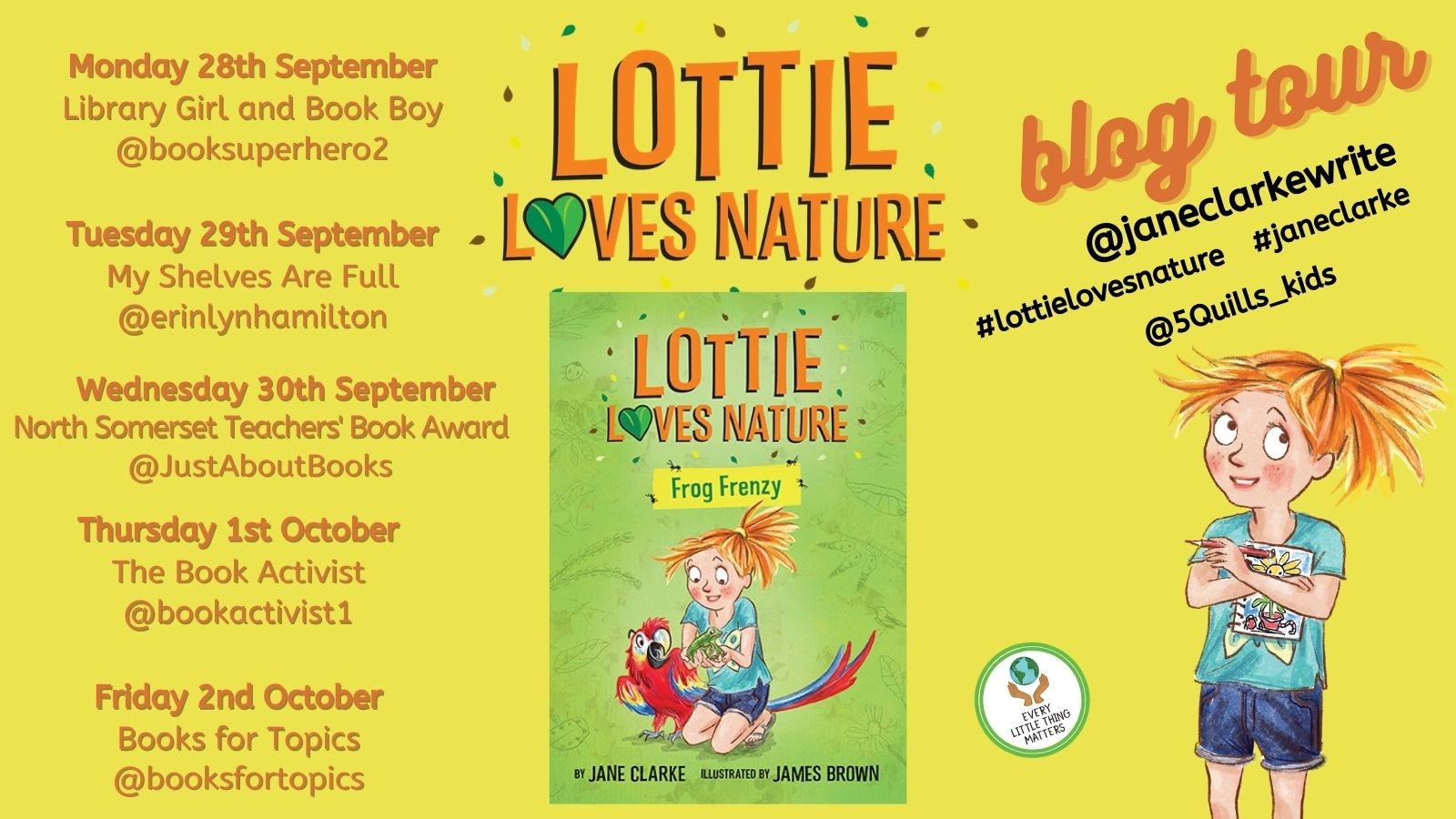 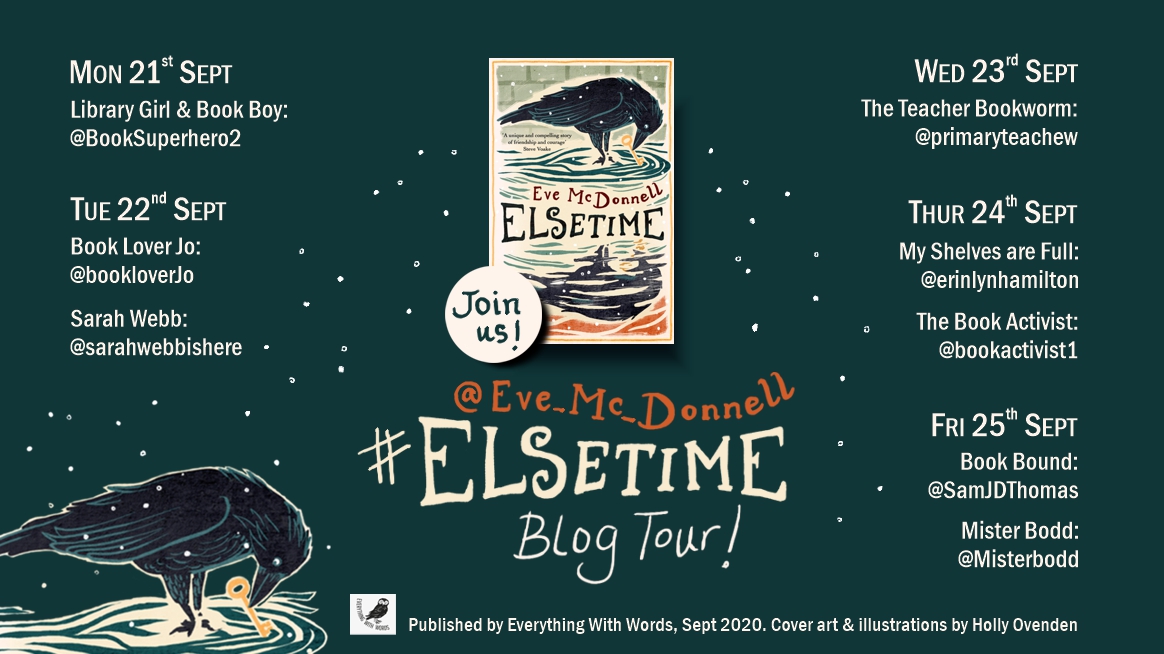 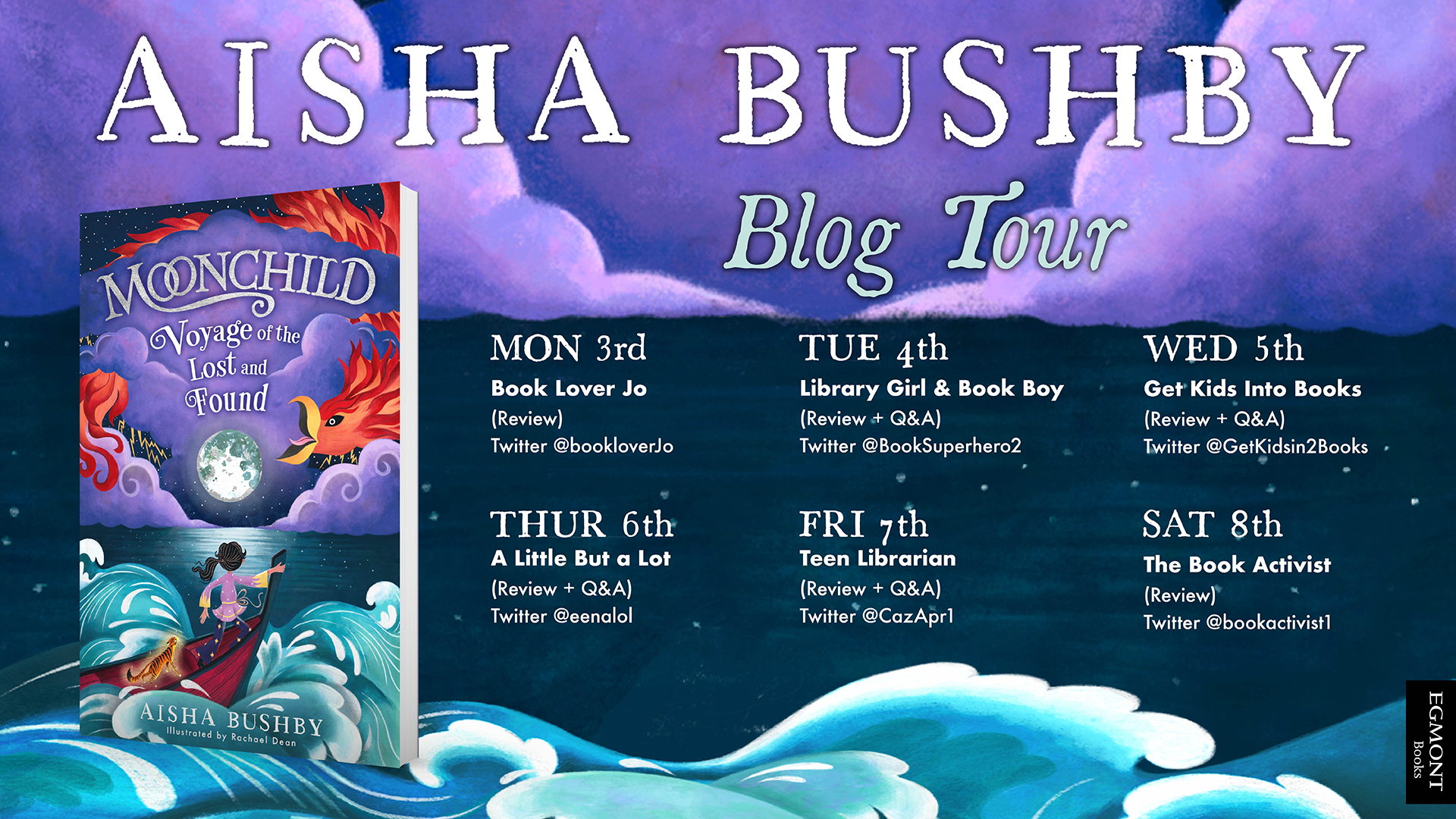 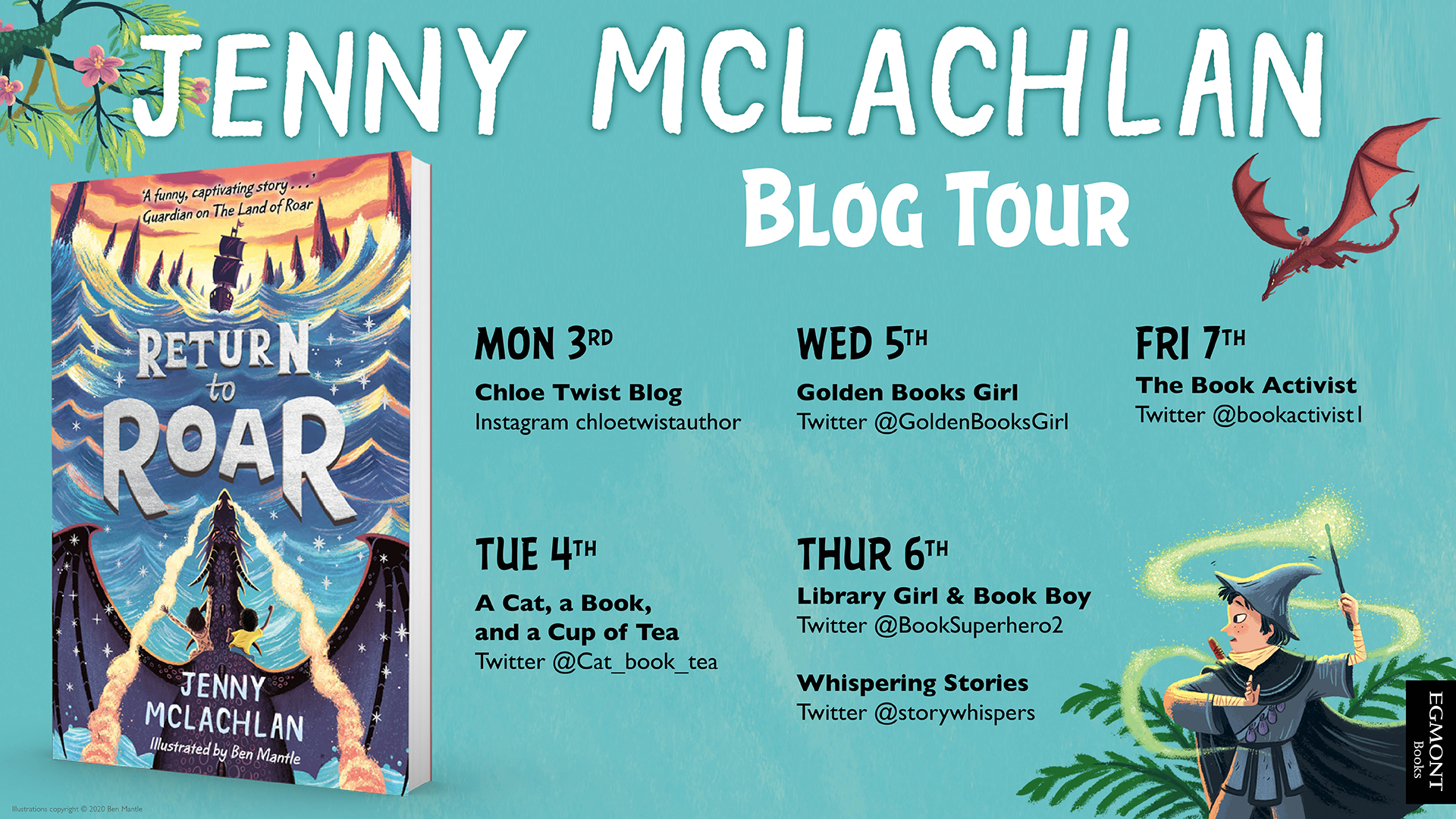