It’s that time of year where the nights are getting darker, the leaves are falling from the trees and there’s something spooky lurking in the air!  With so many great titles to choose from featuring frights, creepy creatures and ghostly forms, readers are spoilt for choice for spooky reads this autumn. Here are just some of the great middle grade reads available in time for Halloween- read them if you dare! 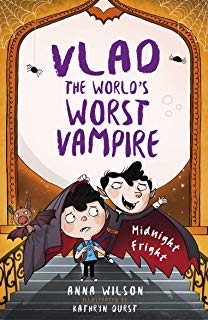 Misery Manor is home to the Impalers – the bravest vampire family that ever lived.  Except for Vlad – he’s not brave at all. He’s even a bit sacred of the dark!  Vlad’s annoying cousin is visiting.  He’s brilliant at all the vampire skills – turning into a bat, flying and mind control.  And he’s popular at school.  Is there ANYTHING that Vlad can do better than Lupus?

Making friends and fitting in can be hard enough, but when you’re the world’s worst vampire it’s even harder!  In another funny adventure for Vlad the Vampire featuring situations many young readers will recognise, this story reveals that people are not always what they seem and that being confident might just be easier than it looks.  Vlad finds that if he can just believe in himself a bit more with a bit of help from unexpected places, the things he’s always wanted to do might come naturally.  Comical illustrations, lots of laughs and the ups and downs of school life make this a great fun read, perfect for young readers.

Find out more at www.littletiger.co.uk 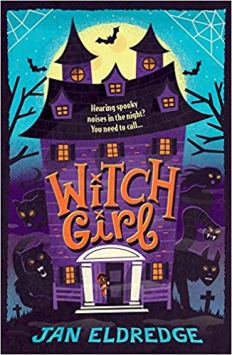 Evangeline Clement spends her days learning the ways of magic from her witch grandmother. When they are called to a creepy old mansion to solve an unusual case, Evangeline encounters an enemy unlike any of the terrifying monsters she has faced before… and a secret about her own family that will shake her to the tips of her silver-toed boots.Beware! This is a story to read with the lights on!

From the creepy forests of the bayou to a haunted mansion, myriad mythical beasts and monsters, Witch Girl is an atmospheric read full of twists and turns. The story will keep you on the edge of your seat, wondering just what is round the corner next as heroine Evangeline does battle with werewolves, banshees and under the bed monsters. It really reminded me of the best of the Scooby Doo Mysteries (minus some of the Scooby/Shaggy silliness!) with shadowy characters and mystery galore.  Evangeline and her Grandmother show just what family loyalty and courage mean when facing their worst fears. Properly creepy action scenes and scary moments are very well described; this really is one to read with the lights on!

Find out more at www.scholastic.co.uk 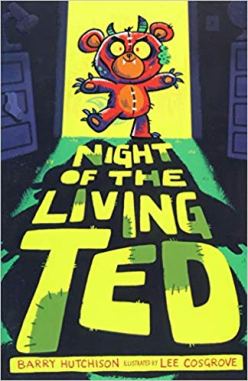 Zombie bears! Ghost bears! Witch bears! Alien Bears! An army of evil teddy bears is on the loose! Can Lisa-Marie and her big brother Vernon stop squabbling long enough to battle the bears and save humankind? It’s time a little less conversation and a lot more action!

Be warned: you might look at your teddy bears a little differently after reading this story…..! This is the first title in a new series where buying a bear from the Create-a-ted workshop turns into the worst possible nightmare. Lisa-Marie and her step-brother must overcome their disbelief as one by one their teddy-bears turn into living evil-doers who will stop at nothing to achieve their goal of world domination! Full of laughs, wit and family wisdom and a rather brilliant, heroic bear called Elvis – I mean Bearvis – the nefarious plot of the evil bears must be foiled before everyone is turned into terrifying teddies! A great fun read perfect for readers who love fast-paced adventures – with some very funny references that grown-ups will enjoy too.

Find out more at www.littletiger.co.uk 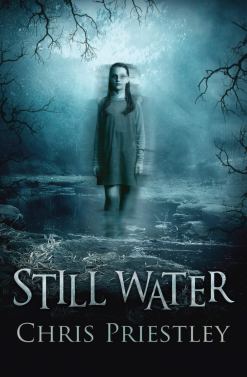 A lonely girl, a cruel bully, a terrible secret…Evacuated from London at the outbreak of war, Rosie is taken in by kind Mrs Taylor and her daughter Mary. But all is not as it seems. Mary resents and bullies Rosie, and Mrs Taylor is hiding a dark secret.  When Rosie comes across a strange girl swimming in a local pond, she hopes they will become friends.  But instead her appearance leads to a horrifying revelation that will have terrifying consequences.

Chris Priestly is not called the master of horror for laughs! In this chilling story, Rosie, like hundreds of other children, is having to cope with being evacuated to the countryside to escape the wartime bombing.  She promises her mother she’ll be brave but doesn’t quite realise how brave she will have to be.  The countryside might be pretty but it hides dark secrets and as Rose discovers the truth, the inevitable consequences are indeed terrifying.  Ghostly apparitions, tales of witches being drowned and a girl out for revenge create a spine-tingling narrative.  The conclusion leaves you feeling justice may have been done, but equally sad for all those who have suffered.  A suitably spooky read for autumn, this is great for fans of ghost stories!

Find out more at www.barringtonstoke.co.uk 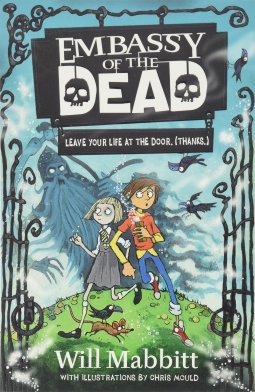 Embassy of the Dead by Will Mabbitt

Welcome to the Embassy of the Dead. Leave your life at the door. (Thanks.) When Jake opens a strange box containing a severed finger, he accidentally summons a grim reaper to drag him to the Eternal Void (yep, it’s as fatal as it sounds) and now he’s running for his life! But luckily Jake isn’t alone – he can see and speak to ghosts. Jake and his deadly gang (well dead, at least) – Stiffkey the undertaker, hockey stick-wielding, Cora, and Zorro the ghost fox – have one mission: find the Embassy of the Dead and seek protection. But the Embassy has troubles of its own and may not be the safe haven Jake is hoping for . .

Published this summer, it seems a good time of year to recommend this book featuring ghosts galore!  I picked up a copy of this book at the School Libraries Group Conference, from a basket of plastic severed fingers….gross…However, the story was worth the gross-ness and is full of Will Mabbitt’s trademark wit.  Bringing to life (sort of!) all manner of dead and undead creepy creatures, this adventure will keep readers thoroughly entertained and rooting for Jake as he inadvertently starts off a deadly chain of events in the Underworld!  There are lots of scares but these are well-balanced with laugh out loud humour and the world created is really believable. A great series to start at this time of year, with fantastic illustrations by Chris Mould.

Find out more at www.hachettechildrens.co.uk

With thanks to Stripes, Scholastic, Barrington Stoke and Hachette for giving me these books to review. 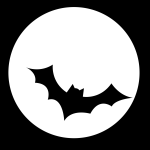 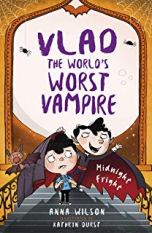 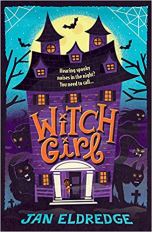 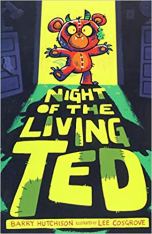 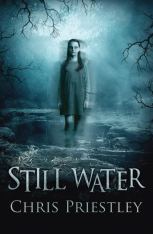 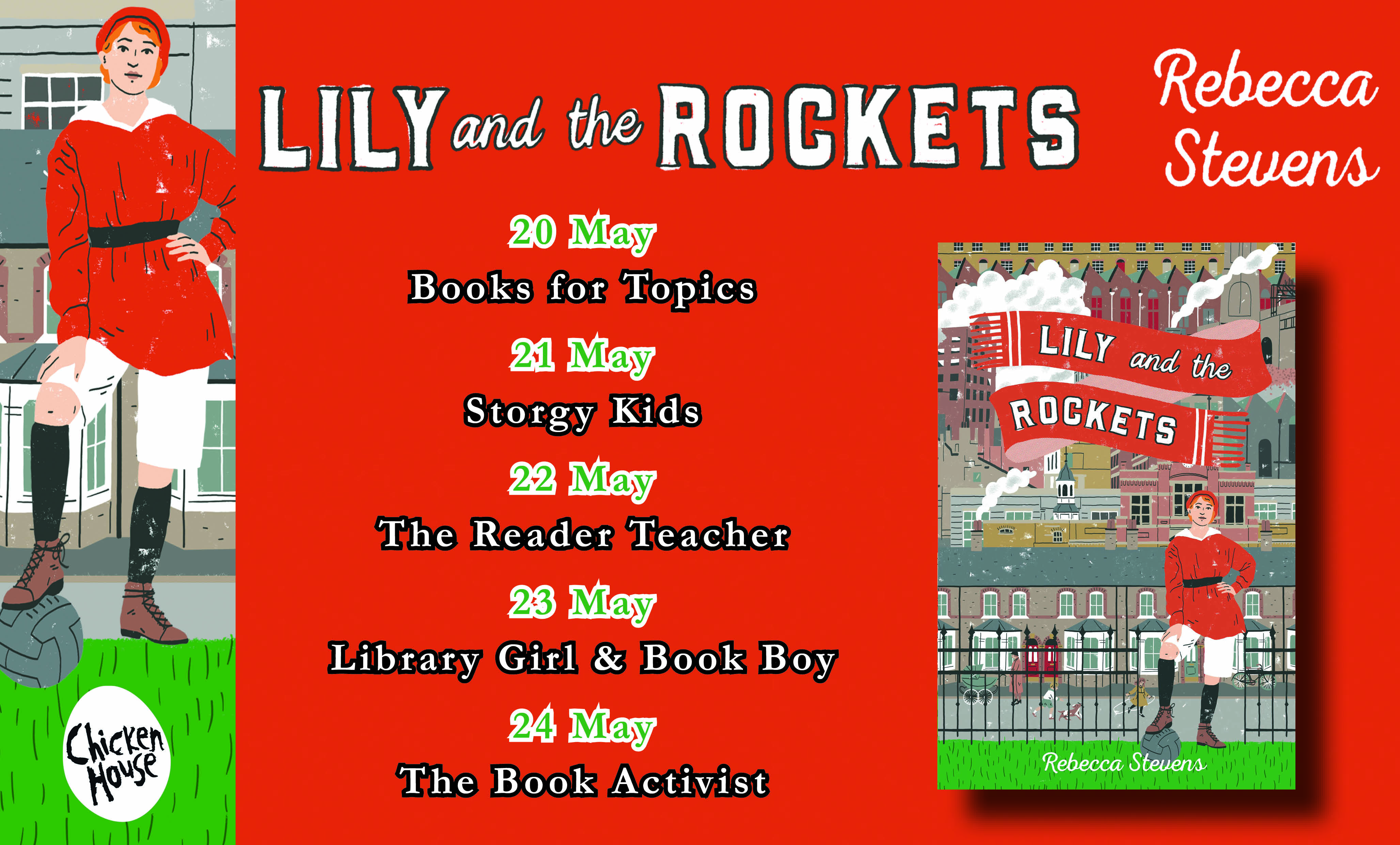 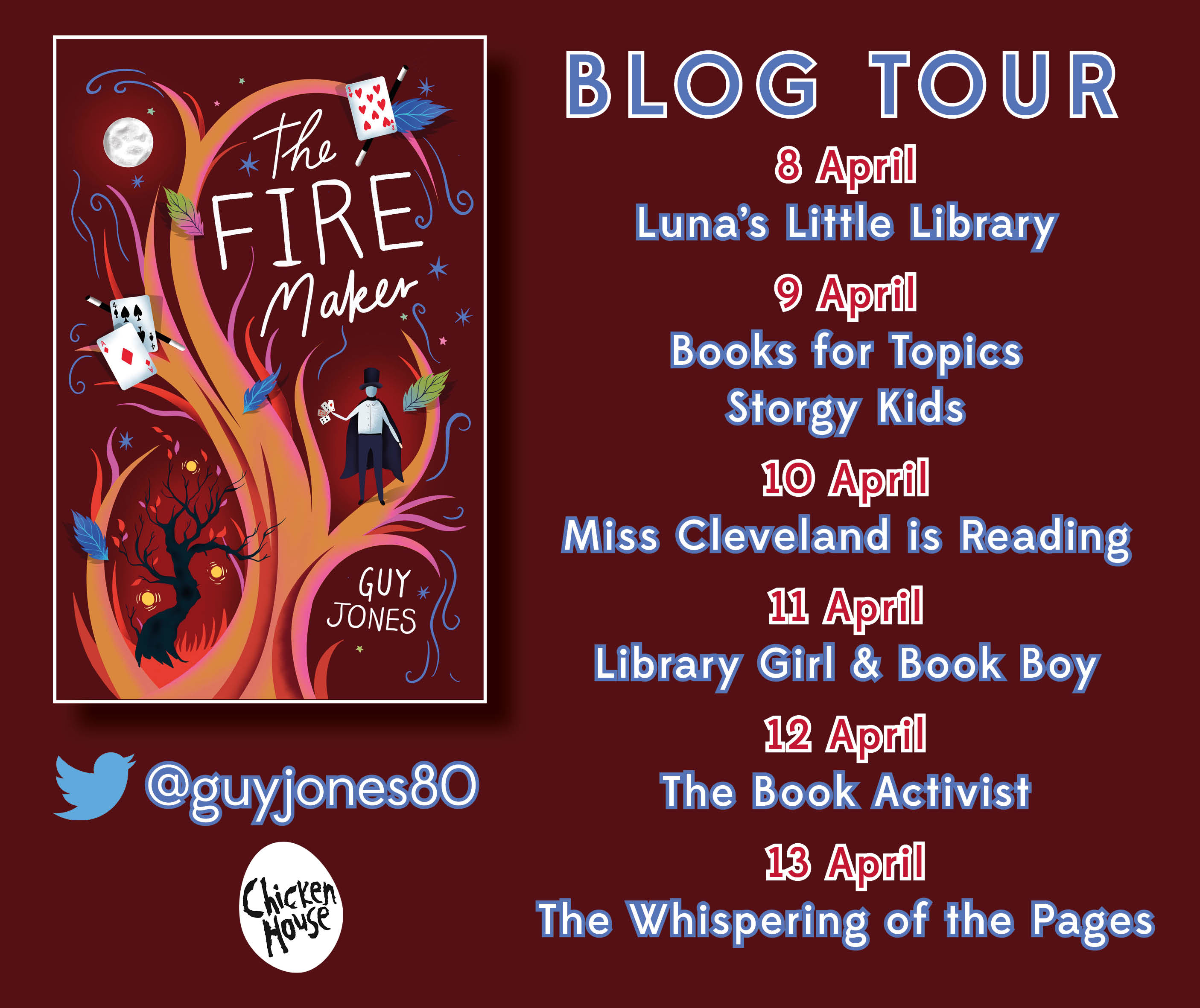 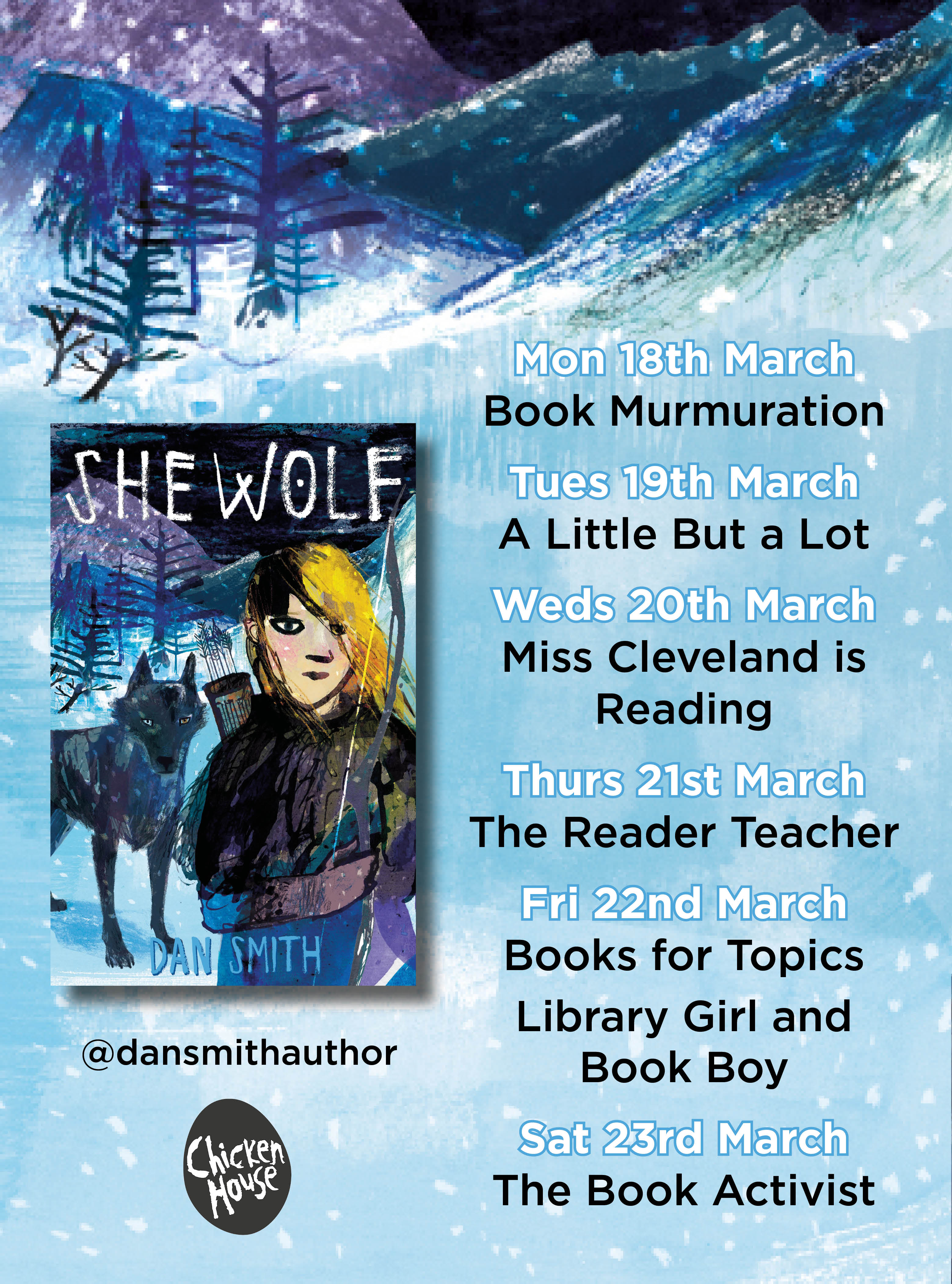 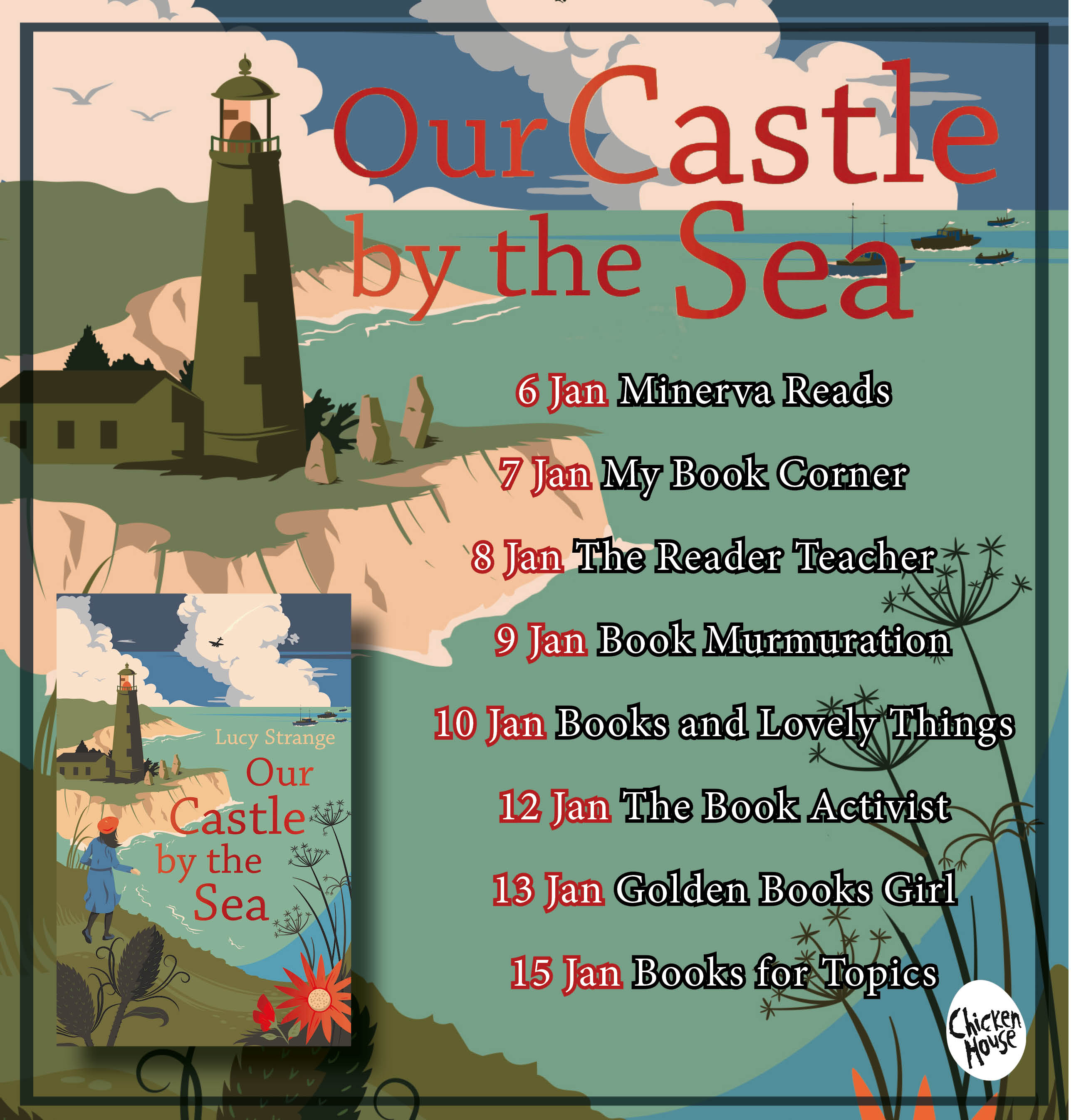 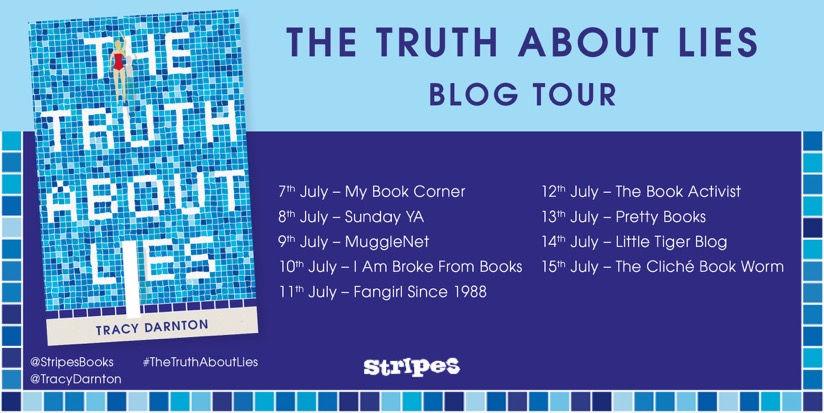 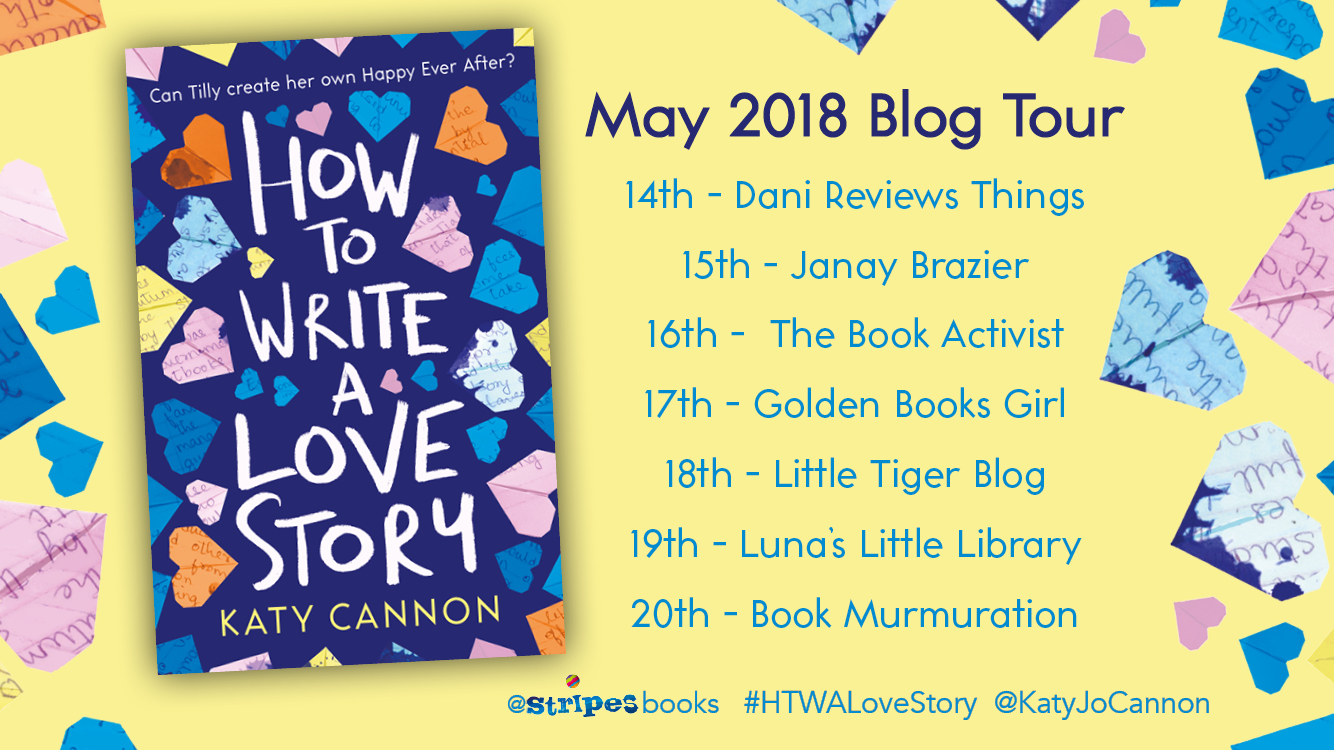 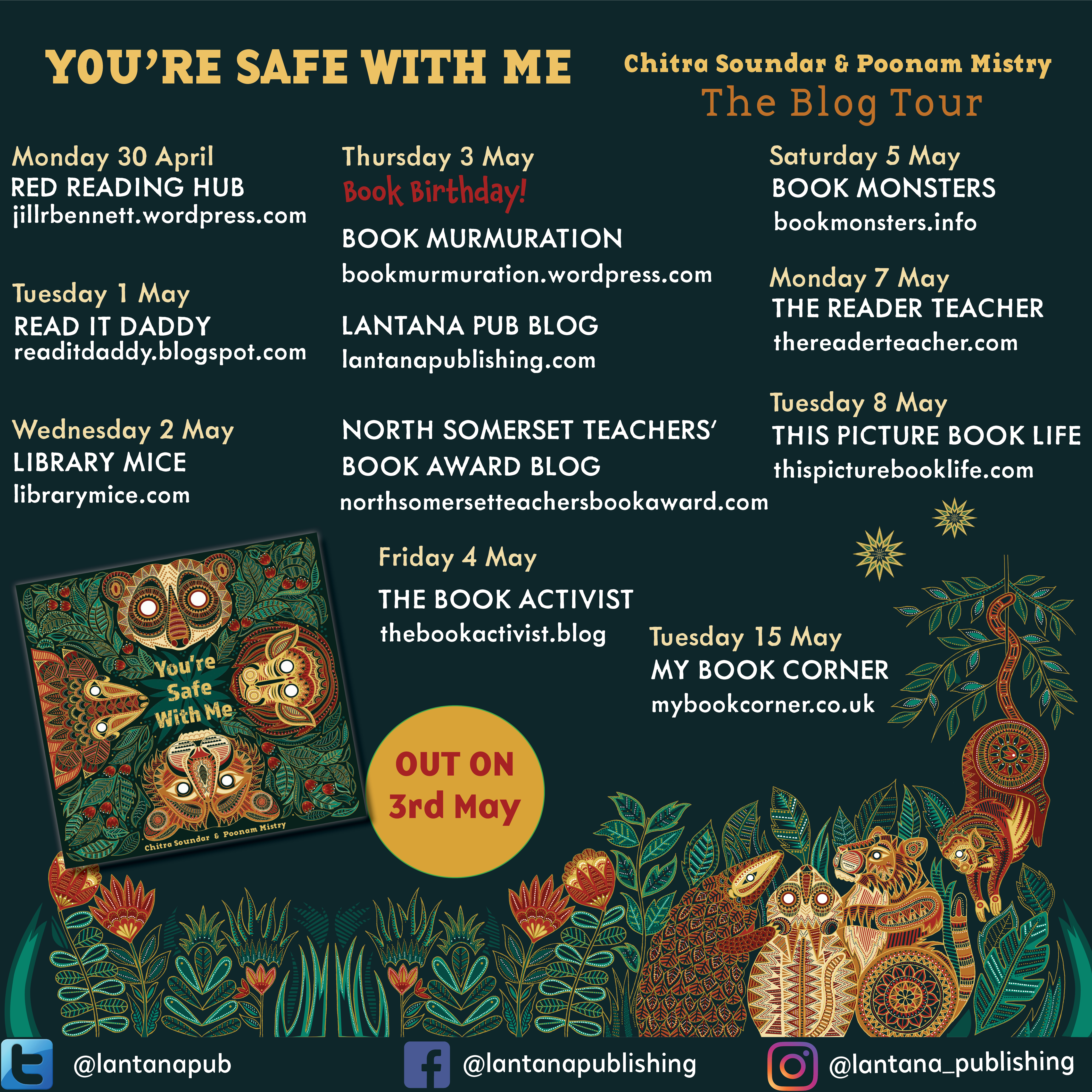 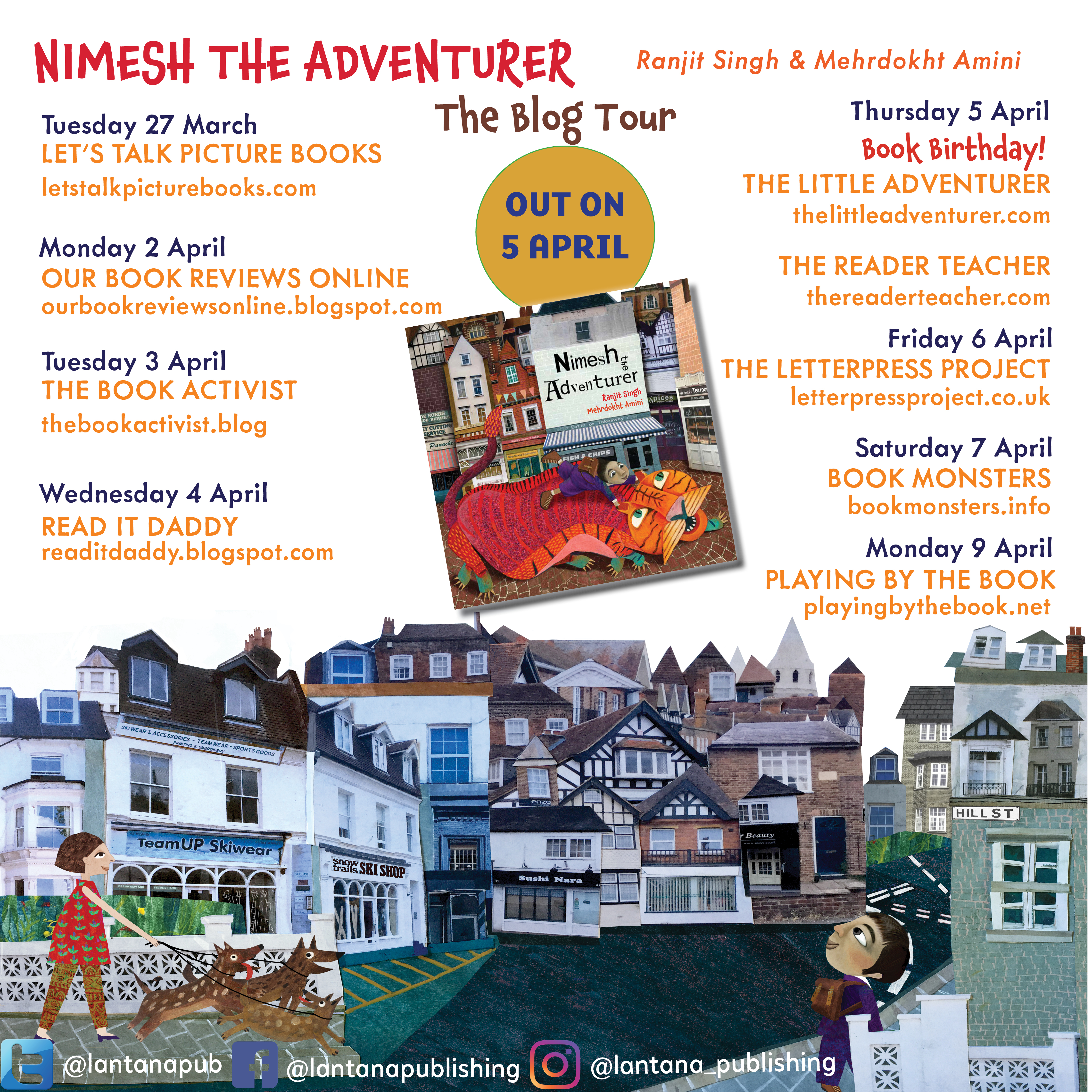 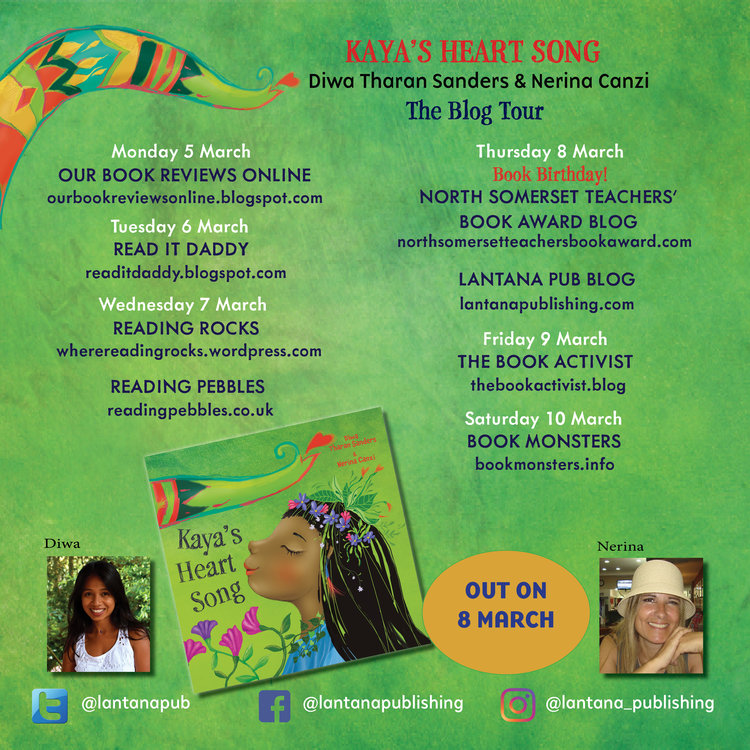